Restitution of or payment of compensation for the properties illegally confiscated by the government during the Polish People’s Republic. (until 1989)

During the Communism era in Poland the government introduced numerous regulations concerning confiscation of the private properties. After the new government, the reprivatization process in Poland began. At present, there are many pending proceedings in order to verify the legality of the previous nationalization. In the course of verification, it is often proven that the decisions were issued in clear violation of the law which enables the legitimate heirs to seek the return of or payment of compensation for the property taken illegally.

The budget of the Reprivatization Fund (in billions PLN) 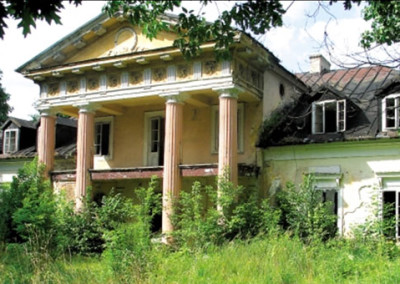 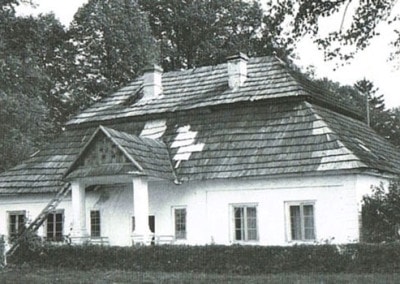 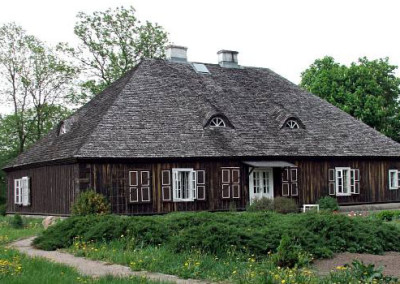 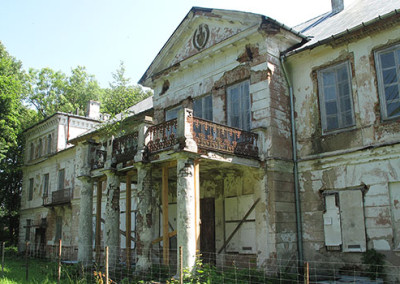 By the Decree from the 26th October 1945 all the grounds of Warsaw became the property of the Warsaw Community. The Decree has never been abrogated which makes it legally valid even now.
The dispossession was performed with no rights to compensation which conflicted with the most basic rule of law. The Decree was illegally applied also to the grounds beyond the borders of Warsaw, together with the buildings and facilities – which were not regulated by any law.
Currently, there are many ongoing proceedings regarding the return of or compensation for the lost properties. The return of the estates in nature is possible providing that: all applicants are entitled to the claim, the estates still belong to the government or the local community and were not taken for the public use. The newly adapted reprivatization act limits the possible claims.
When the return of the property in nature is not possible, the dispossessed heirs are only entitled to damages. In contrast to the proceedings for the return in nature, any of the legitimate heirs is entitled to claim for damages individually. Compensations should be equal to market value. 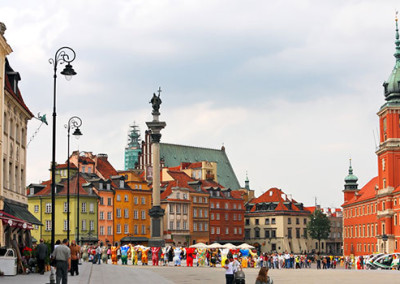 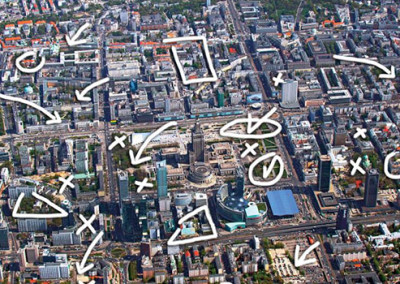 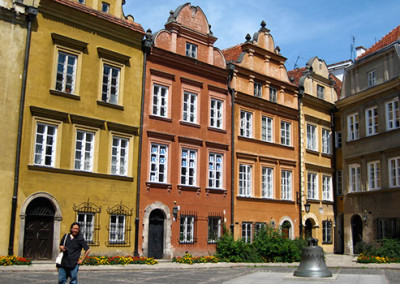 total number of claims paid out (in thousands)

total amount of money paid out (in billions)

total number of applications (in thousands)

The issue concerning compensations for the Zabużanie people is no longer recent, but still valid.  Although there have been over 60 000 of the claims, there are still many pending proceedings. Many of them had to be suspended due to the prolonged search for archived documents. Despite the fact that the public offices usually assist with finding the documents, it is the applicant’s duty to prove their right to the damages.

NOTICE: FOR THE PEOPLE WHO WERE REFUSED THE RIGHT TO THE COMPENSATION AS THEIR PROPERTY WAS NATIONALISED BETWEEN 1933 AND 1946.

According to the judgement by the Supreme Administrative Court of Poland no. I OSK 1767/13, all the legal acts issued by the occupants which led to the nationalization of the grounds located formally in the territory of Poland, have no real legal power.
Prior to this decision, the following approach had been adapted: first, applicants for the compensation had to prove that  by leaving Kresy (Eastern Borderlands) they have left their properties there; second, the property that had been nationalized before 1946 was actually recognized to have been lost earlier and therefore their legitimate owners were denied the right to damages. According to the latest adjudication by the Court, the rightful owners of the properties may re-claim.

LexPolonia provides professional legal assistance with cases related to Easter Bordrlands properties. We also assist with finding the archived documents and  in the evaluation of the assets.

Laws and regulations that constituted the basis for nationalization: