Get to know important Polish symbols and find out what they mean! 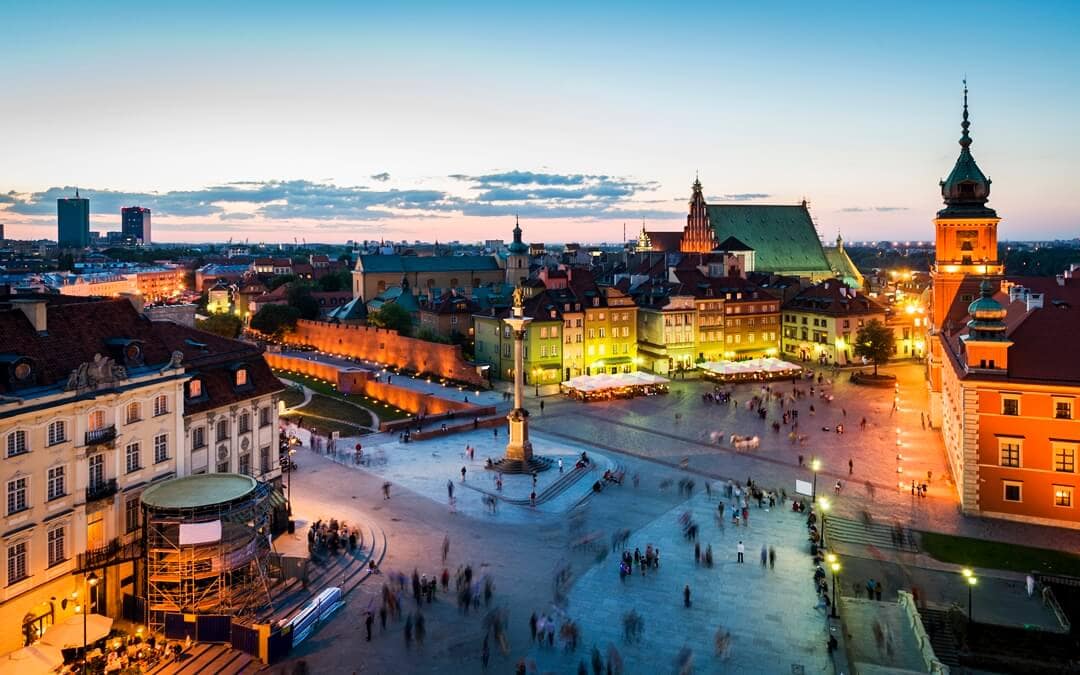 Do you like big or small trips? Your passion is travelling or your dream is explore whole world? Maybe you are a journalist or you think about polish citizenship?  “Yes” or “not” – it is good to know something about others country, their culture and symbols. If you have some plans connected with Poland, you should know that there are things, which symbolize Poland better than anything.

For polish people, national symbols are very important because they are reminder them of Polishness, history and love for their country. If you ask polish people what they think about national polish symbols is very likely that the answer will be – “For me national polish symbols emphasize who I am. I am Pole and I’m proud of this fact. Furthermore I am a person, who is connected with my country not only origin, but also attachment to tradition, knowledge passed down from generation to generation. Polish symbols for me it’s kind of external manifestation of my culture and origin”.

Red and white – these colors are definitely polish.  You can find them on the flag of Poland, on the coat of arms end on each event and important occurrence. You ask why these colors? White color due to white eagle and red color comes from field of the coat of arms. White color it is significant of cleanliness, loyalty, humility and nobility. Red means love, courage, passion and sacrifice.

What is interesting? Originally the Polish national color was crimson. This color was noblest and the best in the middle ages. Crimson was used as a symbol of wealth and dignity. In those times getting this color was very expensive so it was used only by the rich people like richest noblest and state dignitaries.

Coat of arms of Poland 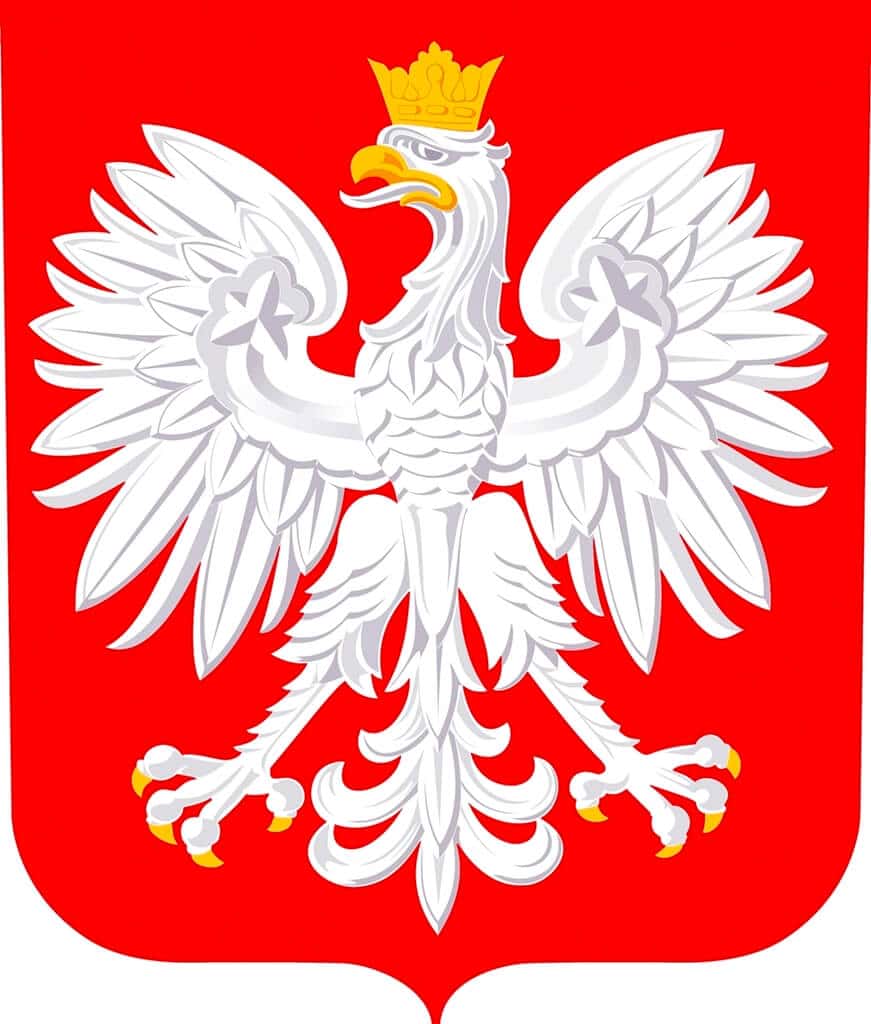 White eagle is another of polish symbols. Polish coat of arms is white eagle with gold crown on the red background. The head of eagle is returned to the right site. The beginnings of the anthem are associated with person named Lech who is considered to be the creator of Polish statehood. The legend says that when he was in other city of Poland – Gniezno, he looked up and he saw a white eagle on the red sky. That view apparently was delighted him very much and he decide to use this memory with white eagle in his coat of arms. 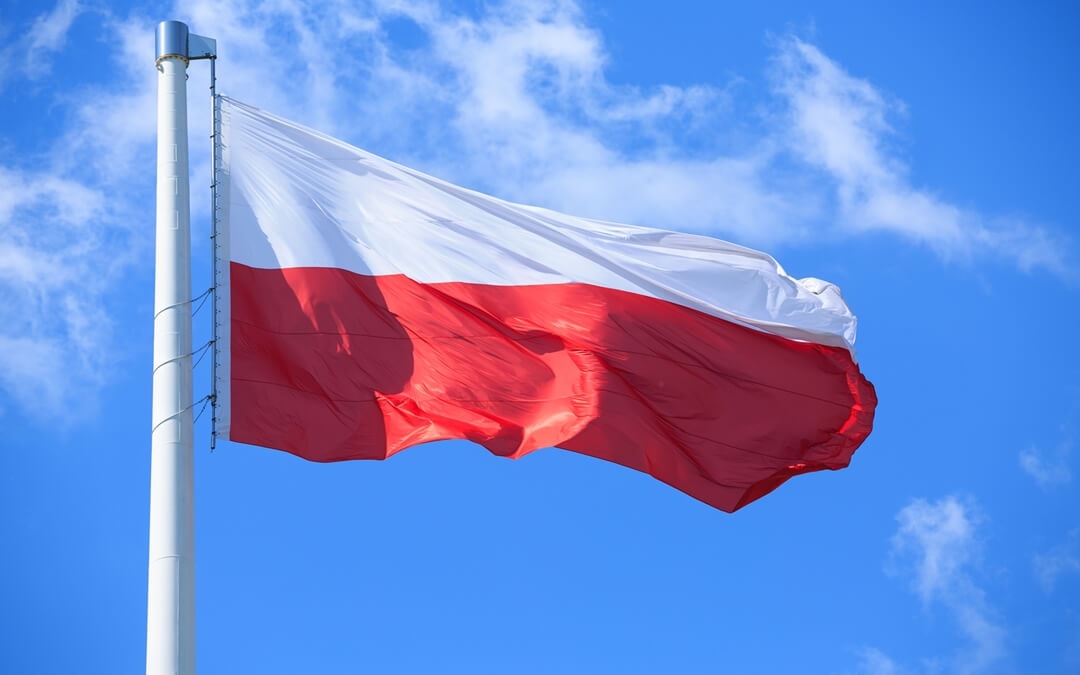 The flag of Poland consists of two stripes with the same dimensions. The upper part of the flag is white and another one which is below is red. Interesting is fact that the variant of the flag with the national coat of arms in the middle which is  located on white strip is reserved for official use abroad and at sea. Furthermore in Poland there is – The Day of Flag which is celebrated on 2. May. The Polish Flag Day has been officially celebrated since 2004 and on this day Polish proudly display flags outside their houses. So definitely flag of Poland is a very important polish symbol.

The colors of flag of Poland appeared for the first time on 3 May in 1792. During first anniversary of the adoption polish traditional colors – white and red, ladies appeared in white dresses with red ribbon and a men put on white and red sashes.

The national anthem of Poland is  –  “Mazurek Dąbrowskiego”. The first title of polish anthem was – “Jeszcze Polska nie zginęła” or in english – “Poland is not yet lost” these words are also the first verse of anthem. The lyrics were written by Józef Wybicki in 1797 in Italy. The music is a folk tune of mazurek but the composer is unknown.  The anthem tells the idea that the lack of political independence does not mean that Polish nation disappeared. Poland exists, regardless of political circumstances, as long as Polish people are alive and fight in its name.

People which are present in the public national anthem should performance it in a respectful attitude. Everybody should remember that during the performance anthem people which are wearing uniform covering their heads should take it off and give their salute by salute.

Below there is the text of the first verse of national polish anthem and the chorus.

Poland has not yet perished,
So long as we still live.
What the foreign force has taken from us,
We shall retrieve with a sabre.

March, march, Dąbrowski,
From the Italian land to Poland.
Under your command
We shall rejoin the nation. 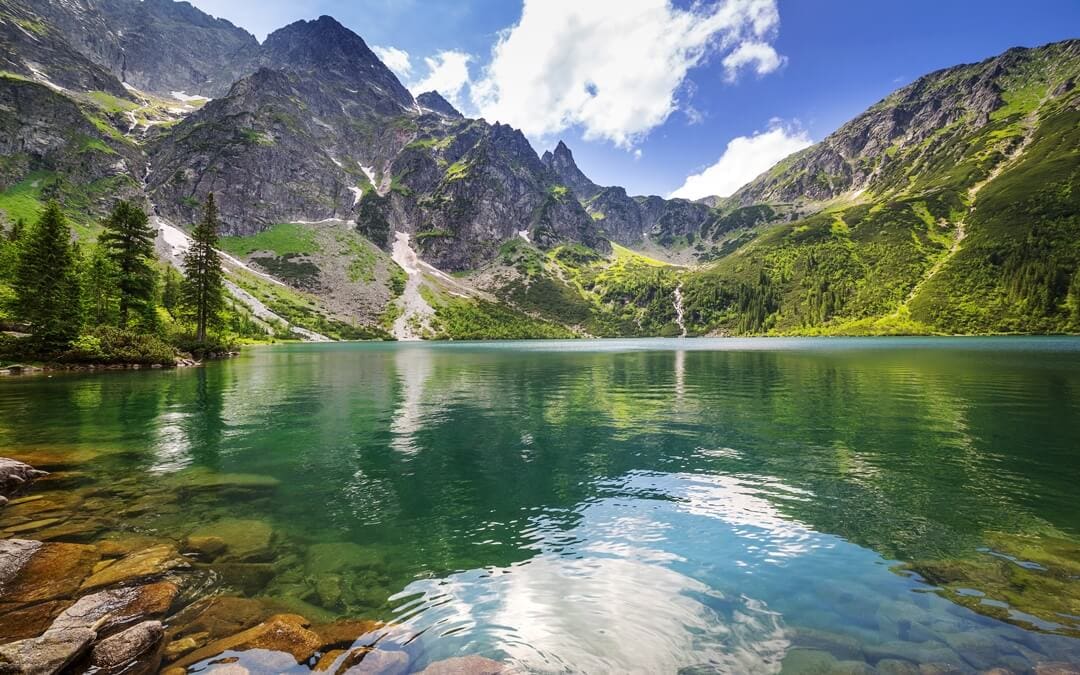 Polish people love their lands as indicated still practiced custom which is described in this part of article. During the funeral in Poland after dropping the coffin to the grave it’s good to throw a clump of dirt of land on it by the participants of the funeral  saying “rest in peace” or “let the earth be light”. Doing this people showing respect for the deceased and for Polish land.

Above we describe polish national symbols like: flag of poland, national anthem and coat of arms of poland. Now you know something about polish traditional colors which are white and red. National symbols allow people to express their origin, culture and traditions. In difficult times, symbols remind Poles about history and their strength. Traditional symbols are distinguished the most important values like bravery, honesty, love, freedom, heroism, goodness or security.

If you read this article you don’t have to worry – just visit Poland.  You know more about traditional polish symbols which are very important for all Poles. Maybe you think about polish citizenship? Yes? It’s really great! Poland is so beautiful country and doesn’t matter that you prefer sea or mountains because in Poland you find both  and definitely more.