Inheritance law has changed – now it will be easier! 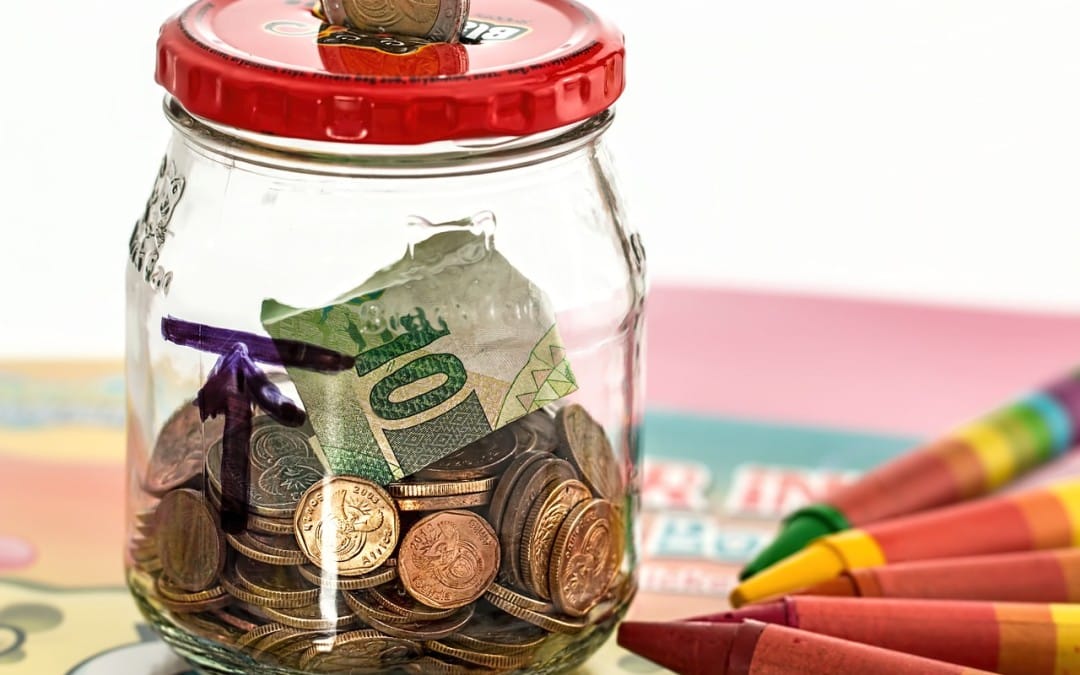 Heirs are no longer liable for inherited debts

Since 18 October 2015, Polish law allows an heir to avoid liability for the debts, even without submission of an appropriate declaration. Silence of the successors is considered as an acceptance of an inheritance with the benefit of inventory. The potencial liability for the debts has been limited to the value of the inherited substance.

Debts of the deceased

So far, under previous inheritance law there was a rule that the failure to file within 6 months (since the moment of information about the basis of inheritance) a statement of acceptance or rejection was tantamount to the acceptance with full liability of debts i.e. without the limitation of liability for debts. However, the rescinded legislation layed down some obvious exceptions: the situation of minors, legal persons or those for which there is a reasonable basis for their incapacitation.
In their case, the lack of  the declaration was treated as an acceptance of an inheritance with the benefit of inventory. This institution of the inheritance law has landed many unconcious heirs in deep trouble.

Nowadays, the „silence of an heir” will be understood as an acceptance with the benefit of inventory. And so the liability for debts will be limited to the inherited assets. In practice, if your inheritance has 30 000 zł assets and 60 000 zł liabilities the creditors of your devisor will be able to demand not 60 000 but only 30 000 zł.

Polish law has recently introduced a new legal instrument which allows successors to draw up a list of all assets on their own. From now on an heir has a choice between the list drawn up privately, and yet compulsory, bailiff. Both should be of the same level of reliability. The list should be drawn up vigilantly, carefully revealing its all assets and liabilities according to the standing and prices at the time of the opening of the succession. There is also a danger, however,  that the provisions which limit the liability will not apply when the list will conceal assets or mention non-existent debts.