Jewish communities claim for return of the lost properties 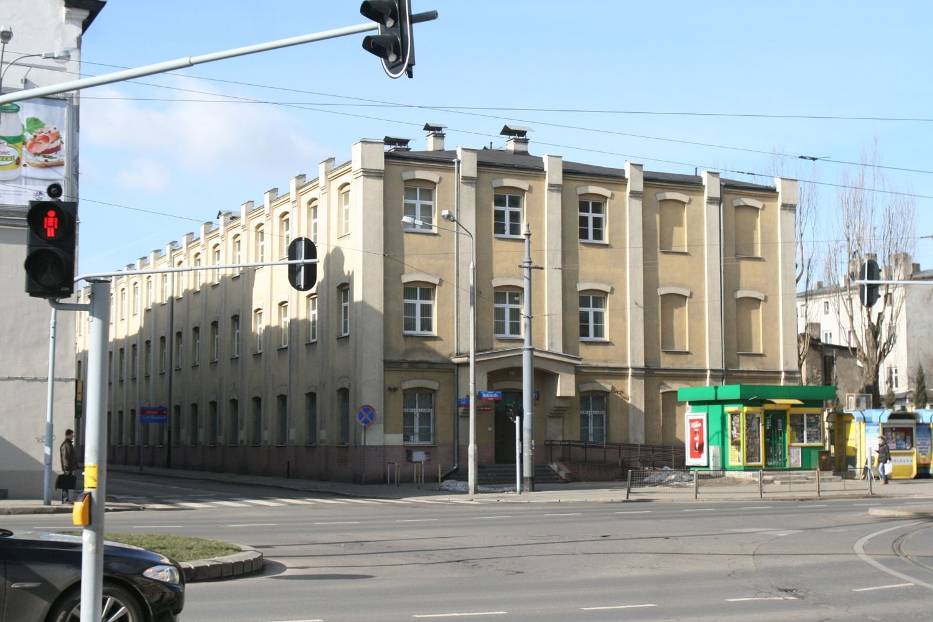 There comes a time when Jewish communities claim for return of their lost properties which are scattered in many Polish cities.
According to the magazine ”Forbes”, the value of the nationalized estates of the Jewish communities after the II Word War equals about 1 mld PLN. So far, Jewish communities retrieved about 500 estates and received 80 mln PLN of compensation.
There is plenty of estates in Poland that before the war belonged to the Jewish owners. At present, many
of the legitimate owners try to regain their possessions. After massive claims in 2002, the city of Kraków returned 16 properties and paid 11 millions of compensation to the Jewish community.
Usually the properties include the tenement – houses, mostly located in the area of city centre (Kazimierz and Podgórze – the old Jewish quarter). Some of them are the institutions of public us such us: schools, clinics, or even  university departments.
Although the claims are totally understandable, some of the cases are quite difficult to conduct as the estates had been converted into the public institutions many years ago.

In 2013 the case of 83 year old Beniamin Pilicer was noticed by the media. The man claimed to return of the property in the city centre of Łódź – in central Poland. There wouldn’t be nothing controversial about it if the estates  did not included: the old factory where the public record is located and as well the neighbouring grounds with a tramway track. Beniamin Pilicer born in Łódź was a survivor of the Holocaust. His parents were the owners of the Emila Haebler factory. The parents of Beniamin were murdered in Auschwitz. He survived and emigrated to Germany and then to Israel. 2 years ago he came back to regain his estates.
He is not the only one who after many years came back willing to get back his property.
There are many other prolonging cases which solving last many years. It is however frequent that the estates are located in the central part of the cities and include the public places significant for the inhabitants.

the photo adopted from: